was established in 1900 by together with companion as a shipbroker company in Oslo.

had his trainee period in Bergen, working for a ship owning company, and 5 years at a shipbroker’s office in London. was, to our knowledge, a and not involved in the daily operation of the company.

The company has under different owners been in continuous operation Unfortunately, much of our history has been lost over time. In the 1910’s the company was involved as In the 1930’s the number of employees peaked at more than 40 persons. Our company was at the time also involved in sugar imports, stevedoring and port operations. Since the our company has been working for the in starting with shipment of bricks from UK for the foundation when the plant was built.

The last decades our company has been focusing on being Charterers’ brokers for Norwegian and UK based industry. In the mid we moved to Rud, some 15km from Oslo city center. Here we shared office with also a Charterers’ shipbrokers company. closed for retirement in 2015, but we still remain in the same office.

We don’t have any vessels ourselves, or any investments placed with Ship Owners. This enables us to stay neutral when Owners are competing for the same cargo or Contract.

Besides Chartering, we do port agency in Oslo and Drammen. This is mostly done as a service to our direct Charterers, to keep the port call costs at a lowest possible level and make Owners’ voyage calculation quick and easy. 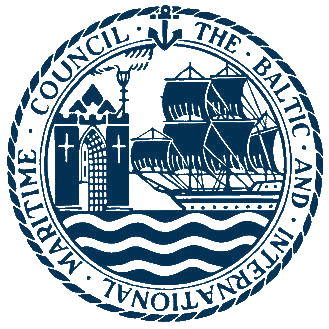 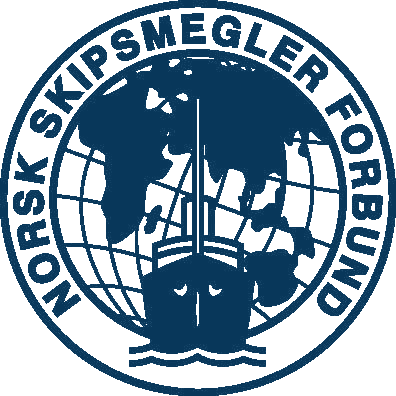